The PC-Progressive Party (which uses the cover title "Democrat Party") has an iron-clad list of beliefs. In order to be a member, one must subscribe to this belief system. One hundred percent. At least in public. Toe the Party line. Politically Correct--that's what it means.

Here is a short list of the required elements of the PC-Prog (Democrat) belief system:

1. Normal-America is irredeemably racist. Blacks and other minorities live a life of constant harassment and hopeless repression by Normal-Americans. 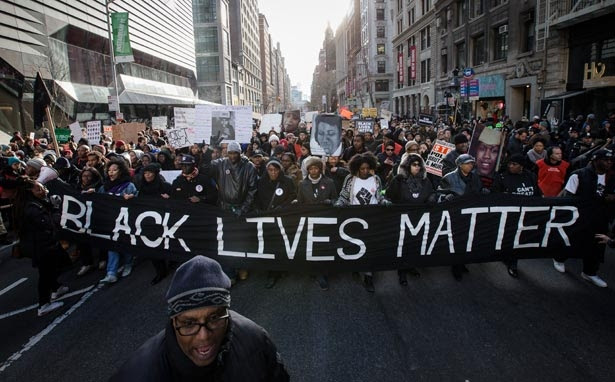 2. Normal-America is virulently sexist. Women live lives of desperate hopelessness. They are forced by the patriarchy to accept social and professional roles that demean and diminish them. Normal-Americans aggressively try to restrict women's rights to kill fetuses. 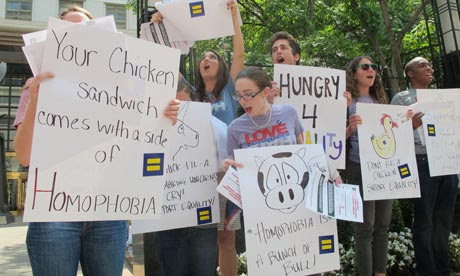 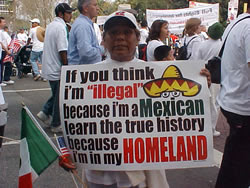 5. Normal-America is graspingly imperialist. Normal-Americans seek to conquer, destroy and subjugate peace-loving native cultures in Africa, the Middle East, South America and Asia. America is built on a legacy of imperialist destruction of Native American and Hispanic cultures.

6. Normal-America is greedily capitalist. The American economy destroys poor people with angry demands that they must work. The economy is systematically manipulated by the 1% in order to

subjugate the 99%. Capitalism rewards only the lucky few, while the masses suffer.

These tenets are the core of the PC-Prog politics. The beliefs are nearly religious. To be a member, one must never contradict these tenets (in public, or in privately recorded conversations.)

The corollary to the tenets of PC-Progressivism is the "Action Requirement."

It is simple: Normal-America must be changed.

This is it. That is the entire belief system, and the action plan of our political opponents.

Without understanding what it is that their system believes and requires, we have no hope of counter-acting their destruction of our country. Now you know. What will you do about it?

See this short video for details:

Why do PC-Progressives hate America?

Kent, Thanks for making it easy to understand BHO and his sheeple.
mikeb95@aol.com

I agree with you but you left out the attractions that make PC – Progressivism so attractive.
Laziness, greed and self-importance.

Causes like Animal Rights or Earth First or Global Warming appeals to the self-important because it allows them to become big fish without actually having to work at it all it takes is a loud mouth. Just become outspoken about a cause and mindlessly mouth the slogans. Al Gore of course is a classic example and so is Obama.

If they didn’t have the backing of power and wealth they would be flipping burgers.

True capitalism, investing Your Wealth and labor to create more wealth takes ingenuity, perseverance, the ability and determination to continue doing something despite difficulties and just plain hard work. Spoiled rotten from the cradle PC-Progressives don’t have those traits. Heck I am surprised they managed to march a few blocks in the Climate 'Justice' march in NYC carrying a sign!

You're spot-on about the attitude component of PC-Progism.

Their movement is made up of two components, and they each require the other:

Combining these two components is what created the unstoppable culture destruction machine, PC-Progressivism.

For full details, see my book: