Donald Trump is exposing the craven cowards in the Republican Party ("the Party formerly known as Conservative"). The fake conservatives hear Trump tell the truth. They whine and moan, and lick the boots of their foreign and special interests.

How can we get back to a conservative party that puts American interests and Normal-Americans at the core of its beliefs, policies, and actions?

A Conservative Party would be a good start.

The Republican Party are Willing Accomplices to the destruction of our country.
Both parties are now wholly owned subsidiaries of AIPAC.

All the fake conservative marketing babble about "Marxists," and "Obama is a Muslim" is distraction from the fundamental perversion of our government to support the interests of a foreign power. See Obama's handlers freeing the Israeli spy, Pollard.

The Chamber of Commerce, Silicon Valley, and Wall Street crony capitalists, allied with prostituted politicians of both parties, pile on to pervert our border security to supply cheap labor and Democrat voters.

Trump is the only one speaking the truth. The cozy alliance between the two parties, each telling their own pack of lies to confuse, manipulate, and distract voters, offers no choice. Republicans and Democrats alike cooperate to destroy Normal-Americans.

Conservative revolt!
Posted by Kent Clizbe at 7:30 AM 1 comment: 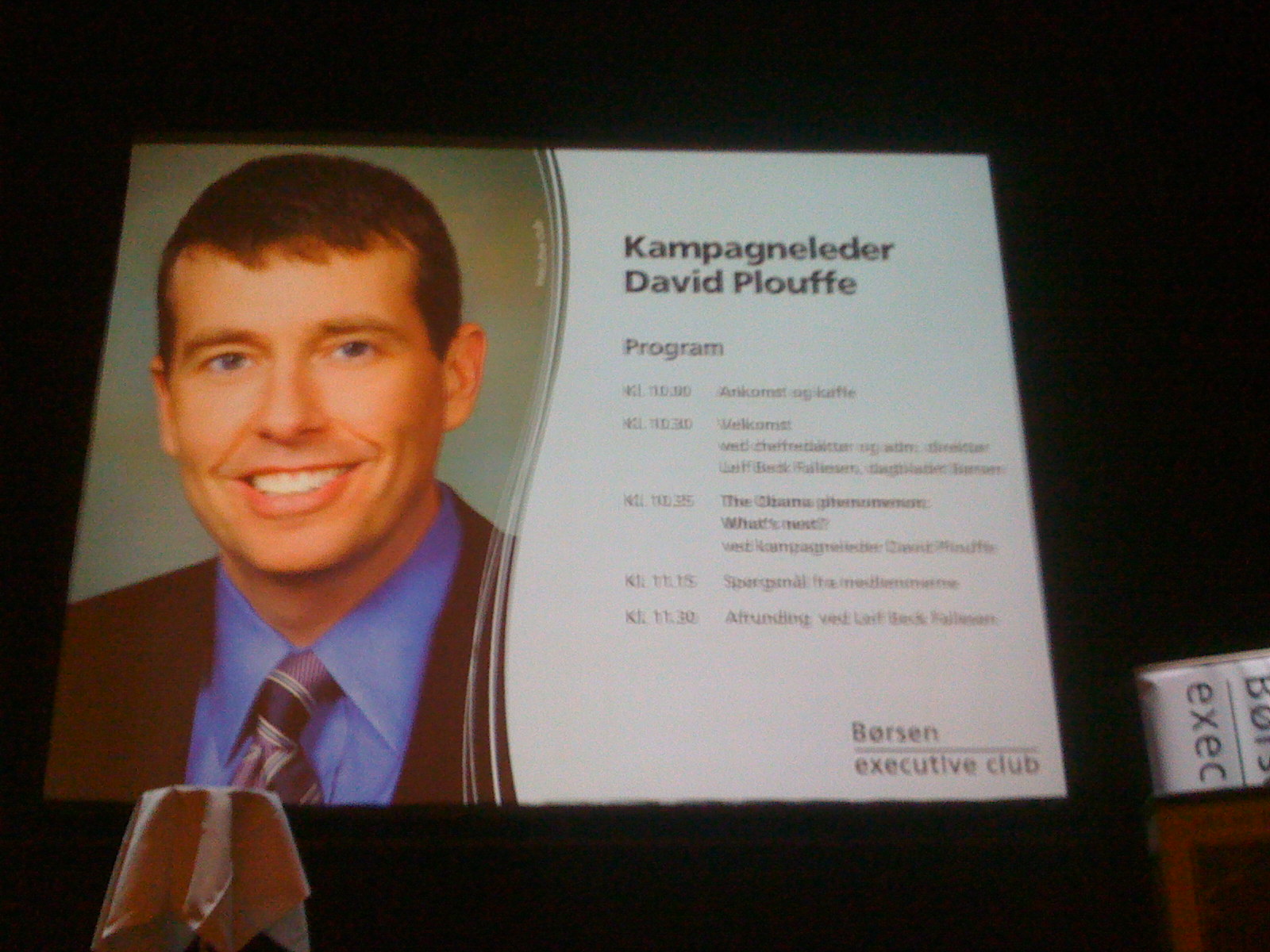 Posted by Kent Clizbe at 8:45 AM No comments: