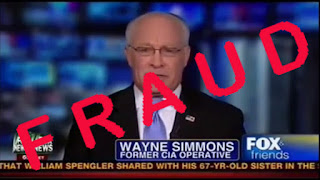 Too bad I did not happen upon this article 6 years ago..."There are PC-Progressives bent on destroying Normal-America." As per your reply to Reality Bites, is it your position that the previous admins were not hell-bent on destroying Normal America? That illegal BushCo II was not as well? What effect did Patriot Act, Homeland Security and TSA, enabled by 9/11, have on Normal America? As bad as the PC BS is, disingenuous statements are worse. They were crimes of the first order, part of the 'war on terror',costing lives, many lives. 'truth and justice' ? Whose? Who vetted the yellow cake? 9/11 Arabs did it? Let's not even talk about CIA/Mossad collusion either, right? He was right about the L/R paradigm and your reply shows it.